This crate of cassette tapes had been tucked away in the bottom of a storage closet for quite some time. This weekend, I decided to unearth these old gems. 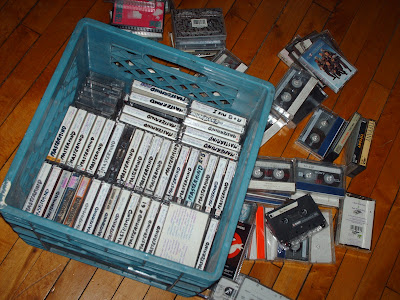 I have hundred of tapes here, many of which are hip-hop mix shows that I recorded straight from the radio. 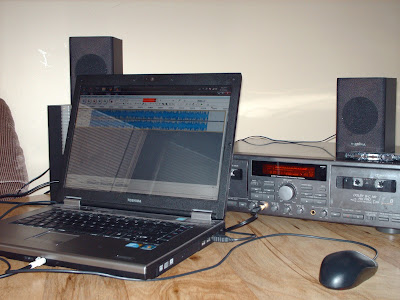 I decided that I wanted to digitize these tapes for posterity. Tapes tend to wear out after a lot of plays or a long period of time. I also wanted to turn some of them into MP3 files so I could play and share them more easily.

I started out with the first tape I recorded from The Mastermind Street Jam which aired on the now defunct Energy 108 radio station. This was a weekly hip-hop show on commercial radio. Most of the other times, they played dance music but each and every Saturday we got a great hip-hop mix show.

It originally was on Saturdays from 5 to 7 p.m. and the first tape I have is one from the October 22, 1994 broadcast.

Mastermind is still deejaying on commercial radio and can be heard on Flow 93.5. He is active on Twitter and I think he appreciated me spinning his old show today. 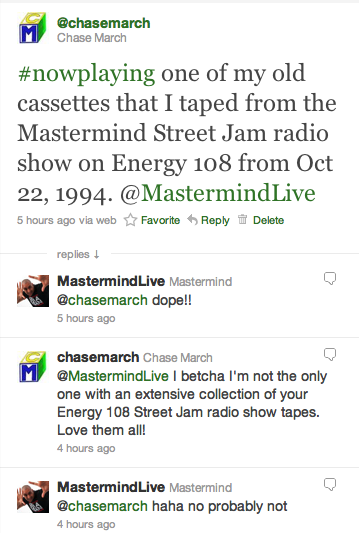 I know that there are several people who would love to hear these old radio shows. I would take me some time but I could digitize what I have and start up a podcast of these gems. That would be cool.

I’ve lost some tapes over the years but I’ve still got a pretty good collection here.

I even have two different versions of Run-DMC’s Raising Hell. 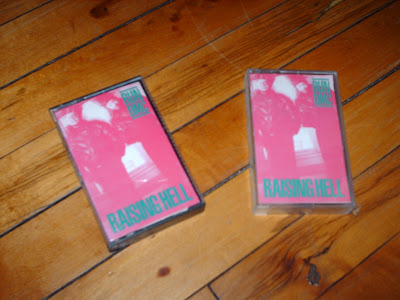 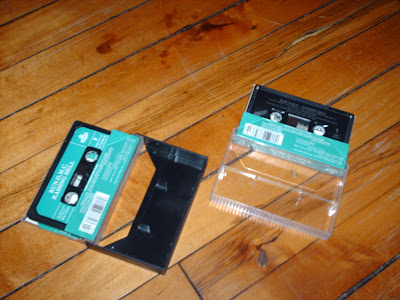 Because the tapes looked different. The one on the left has the old school paper label and the one of the right has the more modern printing done directly on the cassette.

I am such a die hard fan of Run-DMC

It was actually a lot of fun multi-tasking this weekend. I was formatting old cassettes to MP3s while I was writing an article about hip-hop, a couple blog posts, and doing laundry.

Hope you had a good weekend too. Leave a comment below and we’ll chat. Thanks!