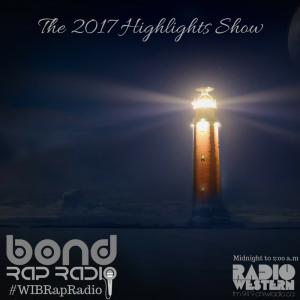 2017 was a pretty good year for Word is Bond Rap Radio.

I had the chance to interview some of my favourite hip-hop musicians. Legends that I have been listening to since the 1980s and 90s.

I also had some great conversations with underground heads, local talent, and up-and-comers.

So without further ado, here is the 2017 Highlights show with real hip-hop music and talk.

Women In Hip-Hop 9 Mixset and Roundtable